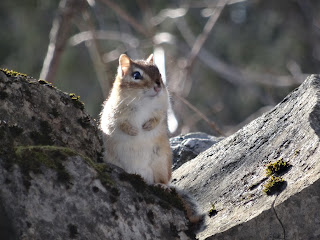 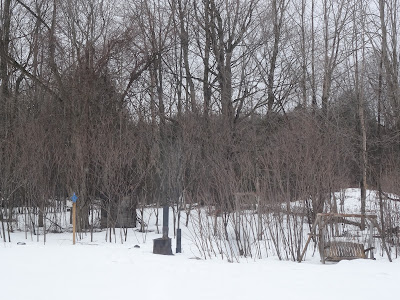 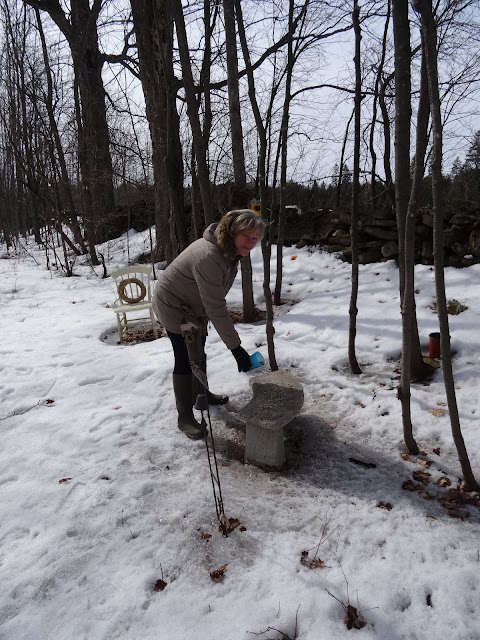 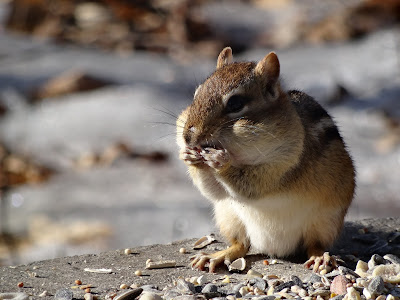 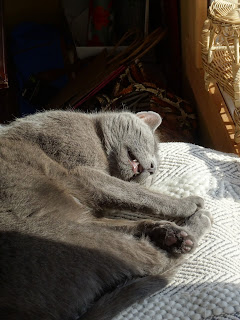 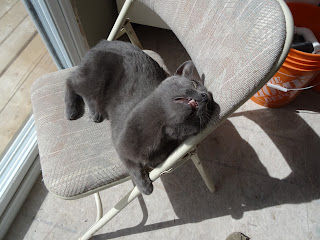 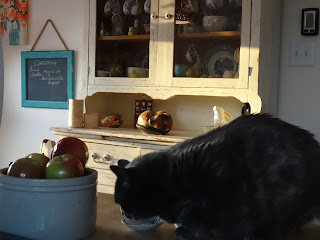 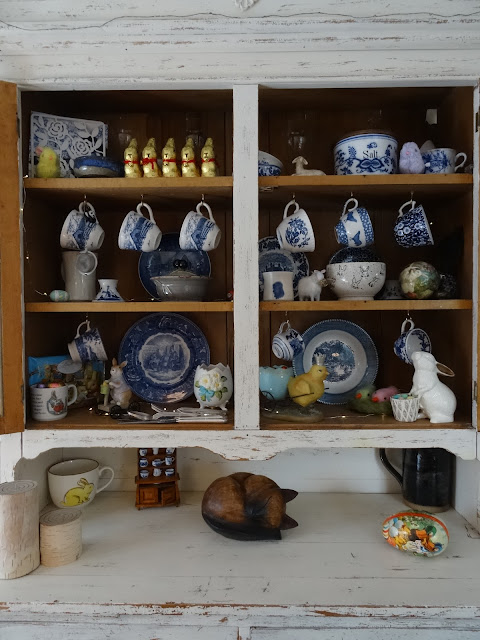 The most astonishing thing about miracles is that they happen. G.K. Chesterton

Some say cats are all alike. Au contraire! They are all individuals and very unique. I say to them, "You don't know cats."